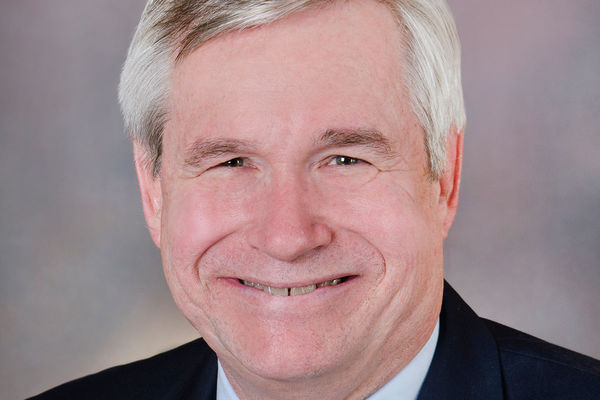 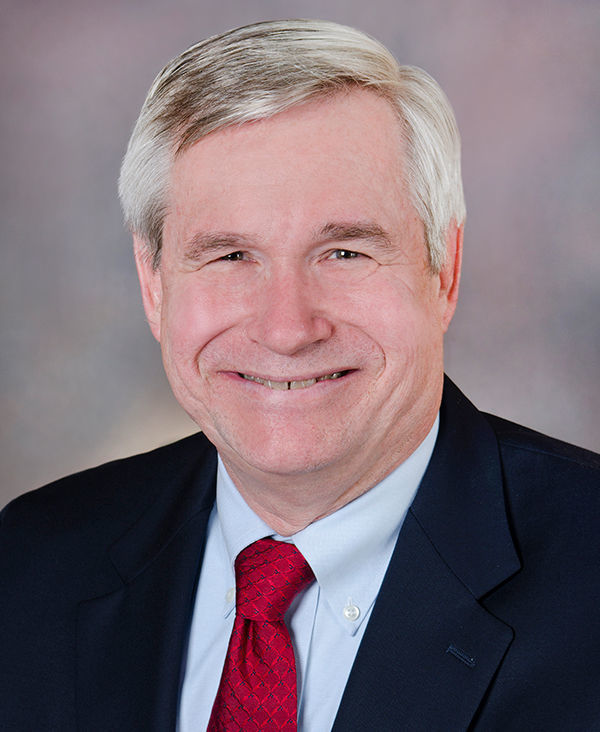 The decisions Dr. James Gajewski ’78 makes are often ones of life and death.

Over the course of his nearly 35-year medical career, the Portland, Oregon-based hematologist has specialized in stem cell and bone marrow transplants and cancer treatment, where anywhere from 30 to 70 percent of his patients may die.

When he’s faced with difficult decisions, though, he relies not on his medical training, but on his College of Arts Letters education.

“I’ve got to constantly confront death and the meaning of life,” said Gajewski, who majored in government and Arts and Letters pre-health. “Sometimes with a limited drug supply, I’ve had to decide who got a life-saving drug and who didn’t. How do we prioritize those life-saving drugs? Those were difficult decisions, and they’re very much about values.

“The ability to make those decisions doesn’t come from being a science major. The ability comes from the discussion of values that happen as a liberal arts major.”

Gajewski arrived at Notre Dame in 1974 with dreams of becoming a lawyer, like his father, Leonard, who earned undergraduate and law degrees from Notre Dame. After a challenging legal career fighting corruption in Reading, Penn., though, Leonard Gajewski discouraged his son from following in his footsteps.

While studying government, Gajewski also explored history, math, science, and theology courses at Notre Dame. His interest in medicine was sparked by several influential professors and through volunteer service work, particularly his involvement with the Council for the International Lay Apostolate (CILA), a precursor to the Center for Social Concerns.

“It was through CILA that I knew I wanted to do something that served the poor, made a difference in this world,” he said. “That experience made me consider going to med school, and my summer jobs were in a local hospital because that’s the only place that would employ anyone over the summer. That’s how I ended up going to medical school as a government major.”

“I want to care for the poor, I want to care for people with the best care regardless of their income status. But I also have to make tough decisions when society has finite resources. My Notre Dame education makes me a better doctor because I have to question values and try to think of what’s important for the circumstances.”

He attended Temple University School of Medicine for a year, took a year off to volunteer with a federal welfare program, then returned to Temple and earned his medical degree in 1983. From there, he completed his residency at the University of Cincinnati, where he spent three years being on call three out of every four nights, working with “the poorest of the poor.”

He chose to specialize in hematology-oncology and gained admission to an elite program at UCLA, where he began pioneering work on unrelated donor transplants.

Throughout all these experiences, though, Gajewski always returned to his foundation as a liberal arts major.

“I must balance my work as a physician between the needs of the patient in front of me whom I am caring for with the needs of the health of society,” he said. “Sometimes they do not work in sync.

“My transplant patients are very sick. The question is how much do we invest in trying to save the one when such resources may deny healthcare to others? That’s a difficult choice. Transplanting stem cells and doing clinical research often pushes ethical limits. How do we develop ethics where none exist? Notre Dame gave me the tools to find value.”

Gajewski has also held positions at the University of Texas’ MD Anderson Cancer Center and Oregon Health & Science University, where he finished a posting at the end of last year. Throughout his career, he’s seen his government major intersect with his medical work in a major way.

“Much of my work is no longer focused on research publications, but on national health policy for how we pay for health care, how we ensure access,” he said. “I spend a lot of time on Capitol Hill educating congressional staffers about health-care issues and what we need to do to really ensure access.”

Whether he’s in Washington or the operating room, though, Gajewski maintains that his Arts and Letters education continually guides him.

“My Notre Dame education makes me a better doctor because I have to question values and try to think of what’s important for the circumstances.”

Originally published by Jack Rooney at al.nd.edu on March 28, 2017.